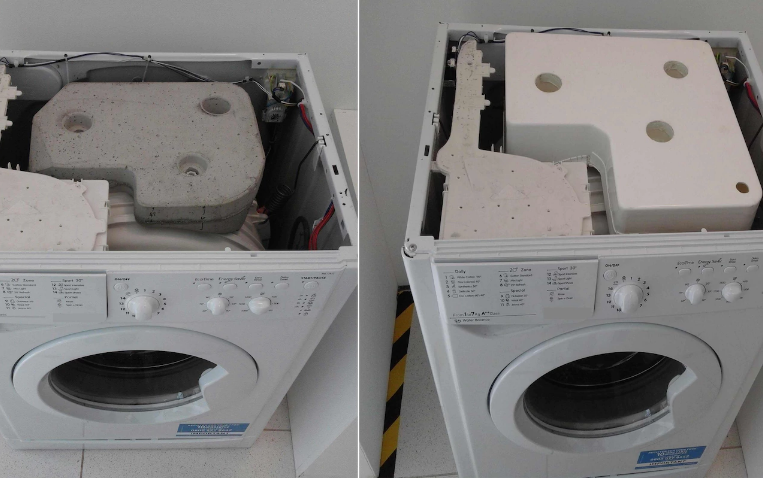 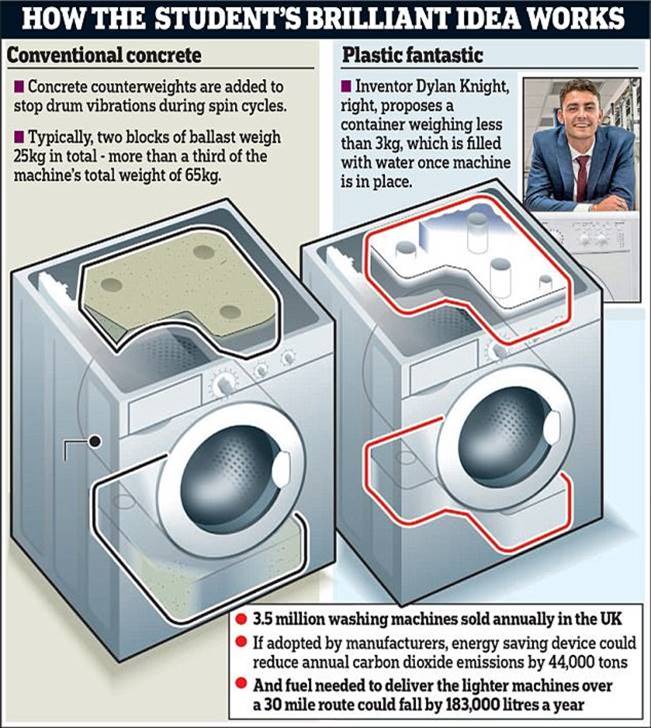 Tweet
Published in News
More in this category: « Unpleasant Smells Coming From your Washing Machine? Damning Which? Report on modern washing machines »

See All Reviews Write a Review

As the coronavirus emergency continues to affect business, especially service businesses, we want to advise all our customers of our current actions to mitigate the effects of Coronavirus on our clients, our staff and our business. At the moment, Domestic Appliance Helpline are still offering service calls to urgent problems such as cooker/ oven/ hob breakdowns and faults on refrigeration appliances. Laundry equipment and other appliance types will be attended to where the property concerned is observing Government Covid-19 health guidelines, such as 2 Metre Social Distancing. 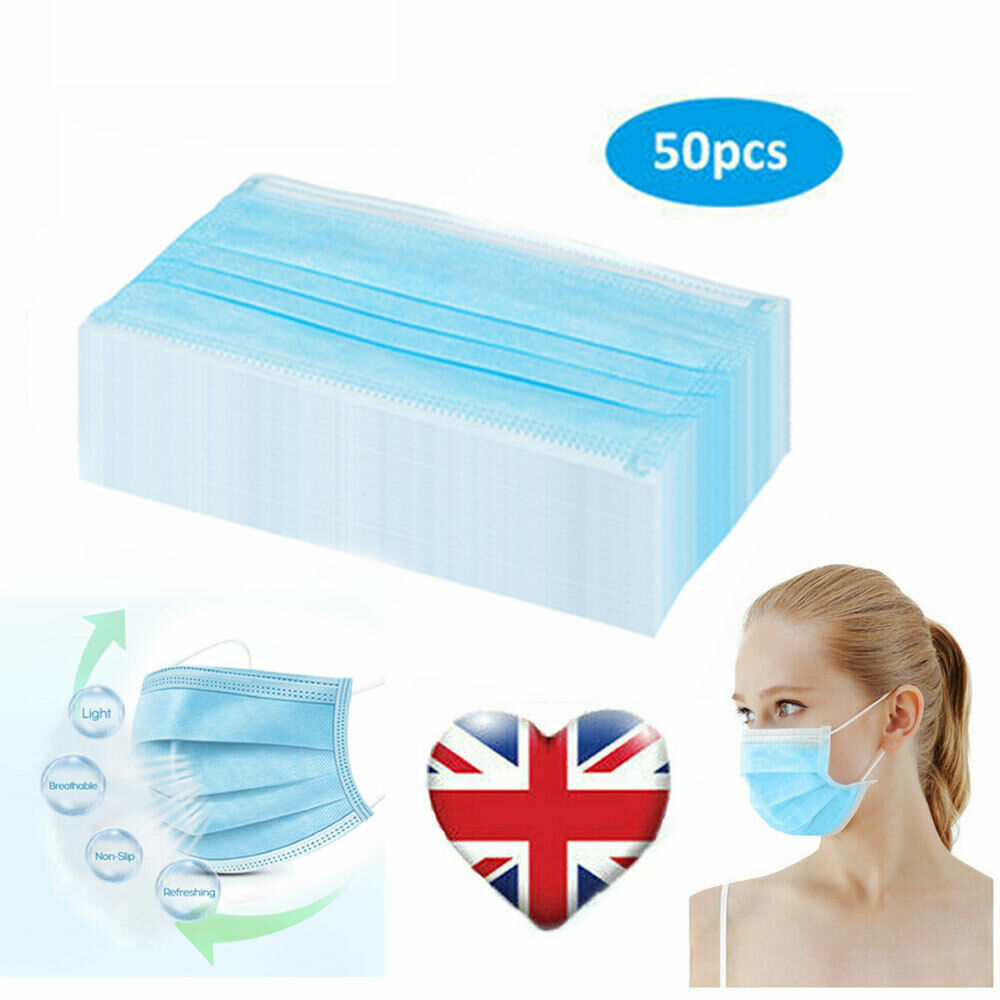 The technician attending will aim to maintain the 2 Metre Social Distancing as mandated by Government and use the above. This should be quite achievable, providing those present do likewise.

Currently we are managing to answer your telephone enquiries in a timely manner. However, as circumstances change, there may be times when answering your calls will be longer than normal. In short, our core services are currently fully available, including:

If you have any enquiries about our services here at Domestic Appliance Helpline, please use our contact form.